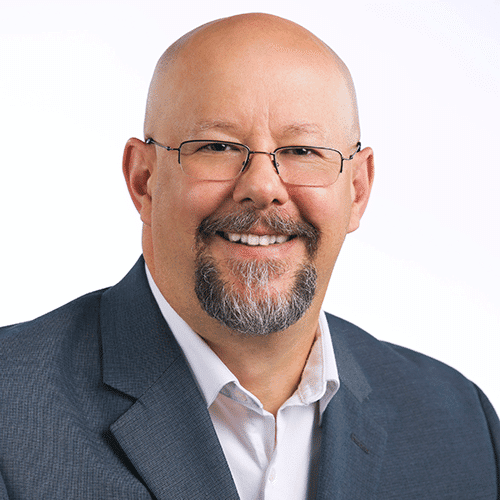 Stephen Woessner is the founder and CEO of Predictive ROI (PROI), a digital marketing agency, and the host of Onward Nation and Sell With Authority Podcasts.

Since the advent of the commercial Internet, Stephen has collected tens of thousands of data points that have given him the ability to identify what he calls the “8 Money Draining Mistakes” and the “8 Money Making Opportunities.” Darren Hardy, then-publisher of SUCCESS Magazine, interviewed Stephen to discuss how business owners can identify and fix their mistakes.

Stephen served in the United States Air Force, spent six years at the University of Wisconsin-La Crosse as a full-time academic staff member and taught digital marketing classes to small business owners throughout the state including the prestigious School of Business at UW-Madison. He has owned five businesses, and is the author of three books, “The Small Business Owner’s Handbook to Search Engine Optimization”, “Increase Online Sales Through Viral Social Networking”, and “Profitable Podcasting.”

His digital marketing insights have been featured in Forbes.com, Entrepreneur.com, The Washington Post, and Inc. Magazine.