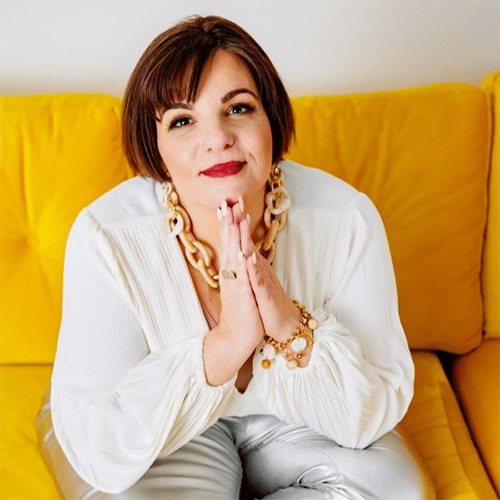 Dr. Angela Lauria, freelance ghostwriter, and editor, founded The Author Incubator in 2013. The Author Incubator was first created to be a home for bold, influential—even radical—ideas in publishing. Angela had planned a career in activism and social change after completing her PhD in the European Graduate School where her dissertation “From Medea to Media: Live Performance as a Vehicle for Social Change” was published by ATRPOS PRESS as part of the Think Media Philosophy Series.

Little did Angela realize that it was this experience of getting her own book published that would forever alter her trajectory. To pay her way through graduate school, she helped companies and individuals write and publish their books.

However, when Angela realized the publishing industry was ripe with subversion and disruption, she decided that she was being called to do something about it. It was then that she had the vision to create The Author Incubator: To empower agents of change and transformation; coaches, healers, lightworkers to write their book, to create a difference, and ultimately, to create massive social change in the process.