Be willing to pay the price, with Terry Brock. 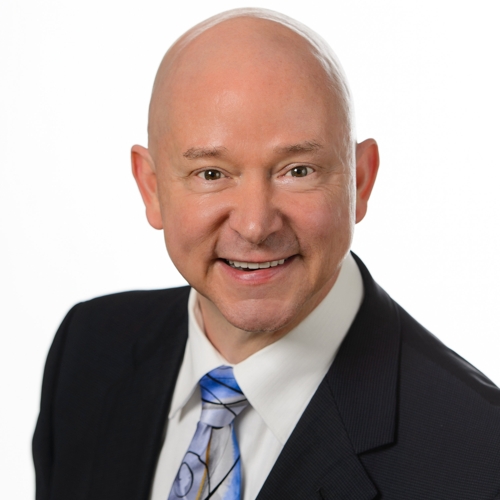 Terry Brock is someone who solves problems. He works with organizations to build relationships with customers, suppliers, employees and other stakeholders. His Relationship Marketing emphasis shows how to leverage the power of technologies like video, social media and other tools, to achieve bottom-line results. When Skype needed a new Chief Enterprise Blogger to help with their social media and blogging, they hired Terry. When AT&T needed a new Editor-in-Chief for their award-winning and biggest blog, they hired Terry. He worked with a team of over 100 geniuses to help generate over $2 Billion in sales during his tenure. He’s the co-author of the bestselling book, “Klout Matters”, and a syndicated columnist.

Terry uses Google Spreadsheets to track the tasks that he needs to complete — be willing to do what others won’t. ONWARD!

Terry got a D in accounting when he went back for his MBA — and Terry tells the whole story here.

“Learn how to learn fast.”

“Find out what everyone else is doing and do something different.”

I would have kept track of people more — use a CRM.

How best to connect with Terry: