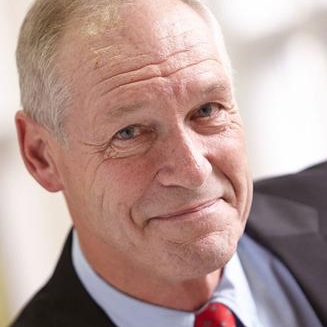 Swen Nater didn’t make his high school basketball team and didn’t start one college game. Yet, Onward Nation…he made it to the NBA. But Swen didn’t just make it to professional basketball; he excelled. His INCREDIBLE STORY, from being born in the Netherlands and rising the NBA, is a must hear — and that is why I invited Swen to be here this morning. After his playing career, Swen went on to become an executive at a Fortune 500 company, has authored six books, and is now a highly sought after speaker.

Swen uses the same tactics in life that he did when rebounding in the NBA — it’s how you face change that’s important. ONWARD!

You’ve got to work hard to be the best you can be — Swen gets up at 4 AM and reads.

Swen was horribly abused as a kid — and Swen tells the whole story here.

You haven’t taught until they’ve learned.”

How best to connect with Swen: