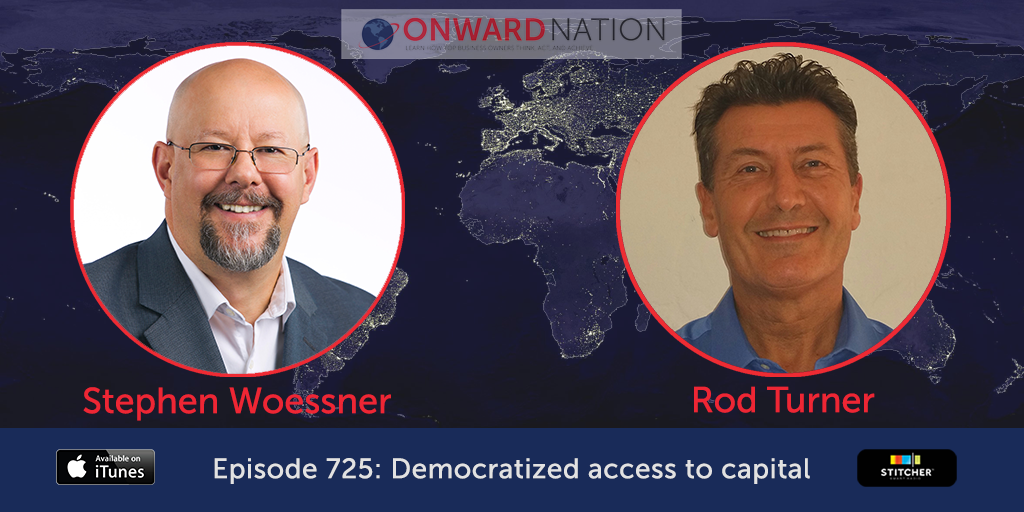 Rod Turner is the Founder, Chairman and CEO of Manhattan Street Capital — the #1 Growth Capital marketplace for mid-stage companies and mature startups. Throughout his career, he founded multiple startups, three of which were sold to public companies. He played a key role in building Symantec where he lead their most strategic acquisition of Norton Antivirus, which has been called the best merger in the tech industry. Rod is also a consultant to CEOs of large companies and startups and is an expert in crowd funding in businesses.