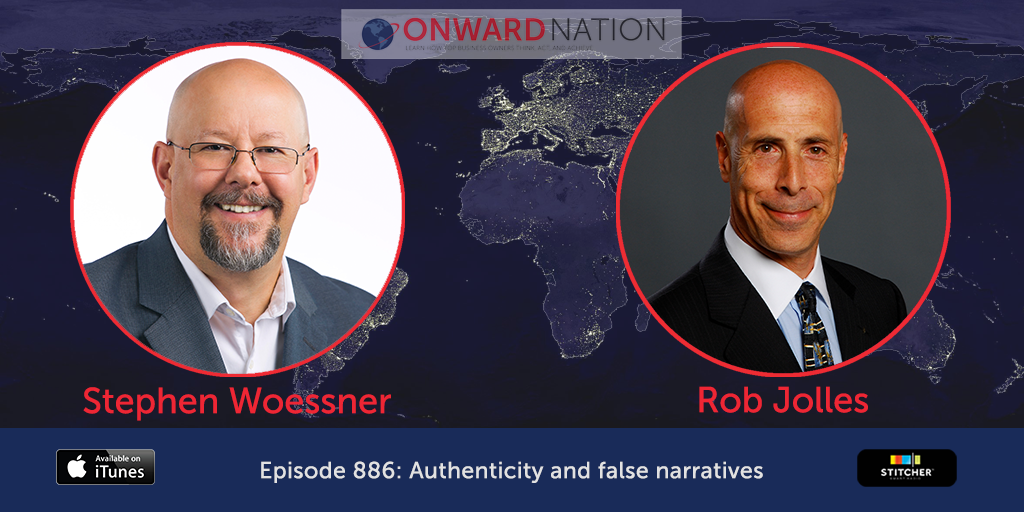 Rob Jolles is a sought-after speaker who teaches, entertains, and inspires audiences worldwide. His live programs in and around the world have enabled him to amass a client list of Fortune 500 companies including Toyota, Disney, GE, a dozen universities, and over 50 financial institutions. He is the best-selling author of six books, including his latest release, Why People Don’t Believe You…Building Credibility from the Inside Out. To learn more, visit Jolles.com.