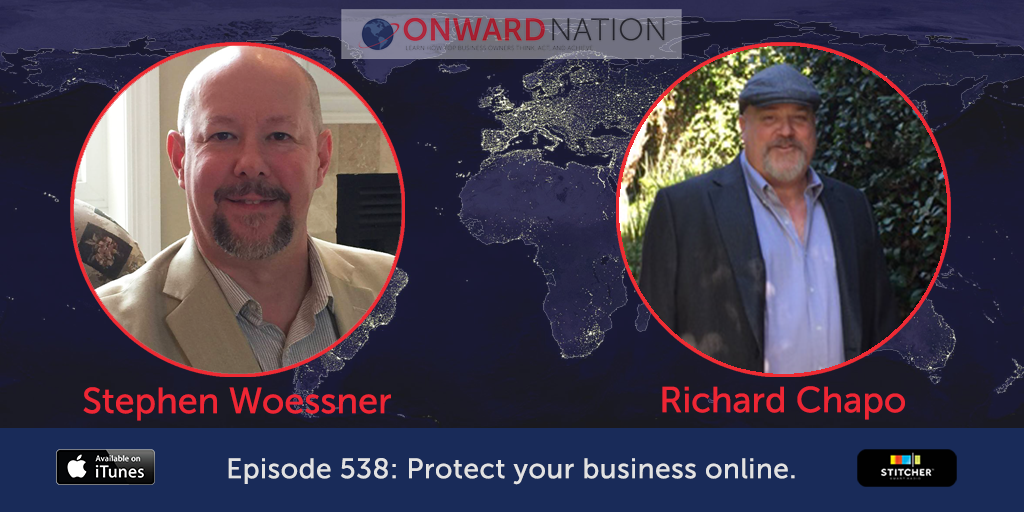 Richard Chapo is an Internet lawyer by day — and — avid traveler whenever he has time. Based in San Diego, Richard has been practicing law for nearly 25 years. He advises online businesses small and large on how best to comply with Internet laws while minimizing the chance of being dragged into litigation. He has represented companies in multi-million dollar insurance disputes, and in 1999, he took a sabbatical to teach at the Chita [cheetah ] State Technical University in Chita, Russia. Richard eventually returned to California and opened his current practice.

How to best connect with Richard: