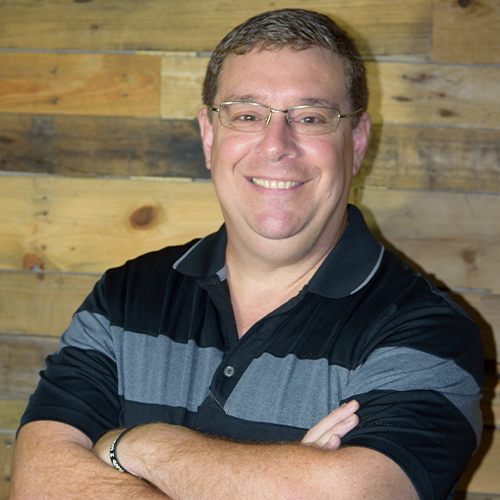 Nic Natarella is the founder of AdWise Creative. He is known for his voice-over talents and directs his team in every project that comes into AdWise Creative. His involvement with each individual project assures that you have top-notch and maximum results for all of our clients.

Nic first started “on the air” back when he was eight years old. He started out by making cassette tape recordings of his “radio shows” on the living room stereo system, consisting of a turntable and built-in cassette player. You will have to google “turntable” and maybe even “cassette player” if you have never heard of that before.

His first real air time was just outside of Nashville as the news guy/sidekick on the morning show. His on-air career has involved morning host duties, middays, afternoon fill-in, and nighttime hosting. He also had responsibilities at the radio station with Program Director, Assistant Program Director, Webmaster, and Creative Services Director, just to name a few.

Nic has written radio and production magazine articles, conducted copywriting seminars for radio sales teams, and crafted thousands of commercials for clients looking to have a radio spot sent out. His voice-over work has been used for projects such as:

Want to catch Nic’s attention? He’s a fan of classic cars from the ’40s and ’50s and muscle cars from the ’60s and ’70s. While at home, he is called a shade tree mechanic, turf management supervisor, and natatorium engineer. He is known for cheering for many college football teams, so you will either love him, or he will become your rival.

Nic and his wife, Debbie, live outside Orlando, Florida. Debbie is a private horse trainer and riding instructor at Amazing Grace Equestrian. Their daughter has her Master’s in Social Work and lives and works in Tampa. Nic and Debbie currently share the house with three rabbits and up to eight horses at any given time.