Momentum is king, with Nathan Latka. 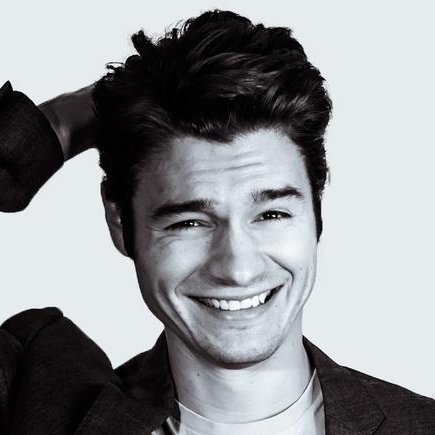 Nathan Latka is the host of the brilliant and top ranked podcast The Top and continues to take iTunes by storm. He grew up in Northern Virginia where he learned to love to build things, and he went to Virginia Tech to study architecture. After realizing that nobody was hiring architects after the financial crash of ’08-’09, Nathan quickly pre-sold $70,000 worth of Facebook fan page tabs at $700 each. He then learned to code, launched Heyo, raised $2.5 million and increased the revenue to $5 million, grew the team to 25 people, and just sold the company.

Nathan pays for people to do tasks that aren’t worth his time — delegate the tasks that you don’t need to do yourself. ONWARD!

You have to batch like tasks — Nathan records 15 podcasts a day, two days a month.

Nathan got major backlash for an email he sent — and Nathan tells the whole story here.

“Ask good questions and trust that you’re going to learn something important.”

None — I think I am maybe the smartest in the world at building systems.

How best to connect with Nathan: