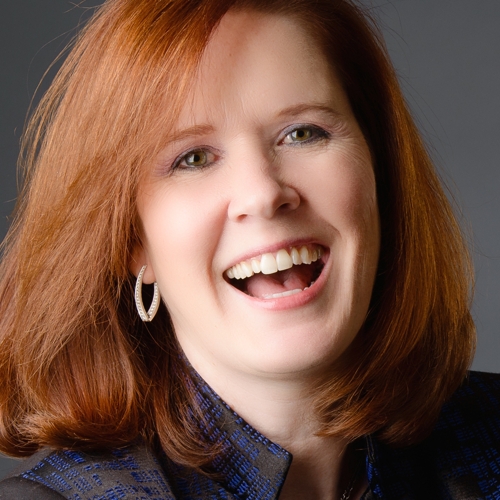 Morag Barrett is founder and CEO of leading HR consultancy SkyeTeam (which was just named one of HR.com’s Top 15 Small Leadership Partners and Providers for the third year running) and author of CULTIVATE: The Power of Winning Relationships (a second edition of which launched on Jan 5 2016 with Greenleaf Book Group). With 25+ years experience in senior executive coaching and developing high-impact teams and leadership development programs across Europe, America, and Asia, Morag intimately understands the challenges of running a business and managing people. In case you were wondering: her name is Scottish, and means great.

Actively build a community on social media — Morag has LinkedIn open on any computer she uses and works her network regularly.

“You can’t be successful in business or in life if you can’t cultivate successful relationships.”

“We are all very smart at what we do — but when we take the time to involve others we get exponentially smarter.”

I wish I had automated and hired professionals to do the things I shouldn’t have been doing myself.

Get over the fear — you’re just one conversation away from taking a step closer to your dreams.

An individual would fit your culture — how someone does business is the most important.

How best to connect with Morag: