Nobody fails until they voluntarily quit, with Mitch Russo. 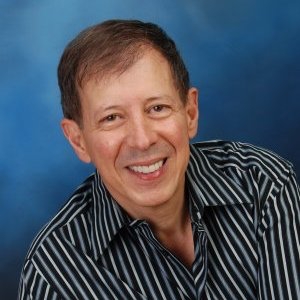 In 1985, Mitch co-founded Timeslips Corp, which grew to become the largest time tracking software company in the world. In 1994, Timeslips was sold to Sage. While at Sage, Mitch went on to run all of Sage U.S. as Chief Operating Officer, a division with over 300 people. Later, Mitch joined Chet Holmes as President of Chet Holmes, International. Soon thereafter Mitch and Chet, along with Tony Robbins, created Business Breakthroughs International, a company serving thousands of businesses a year with coaching, consulting, and training services. Mitch was the President and CEO for four years. After the untimely death of Chet, Mitch left Business Breakthroughs to help CEOs build their own “Invisible Organization” using the principles outlined in this powerful book.

“Nobody fails until they voluntarily quit.”

How best to connect with Mitch: