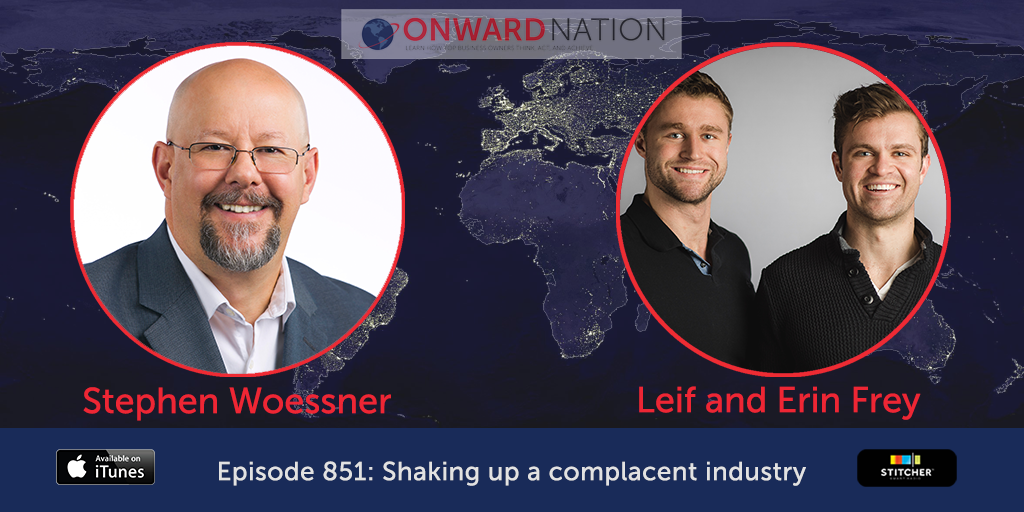 Leif and Erin are the co-founders and CEOs of FREY, the modern lifestyle brand shaping the clothing care experience. They began FREY after they attended college and were introduced to the task of doing their laundry and quickly found themselves underwhelmed at the products available for consumers. After months of arduous research, they started a Kickstarter campaign and began filling orders from their basement. Since then FREY has evolved to become much more than detergent and is now a full clothing care line.