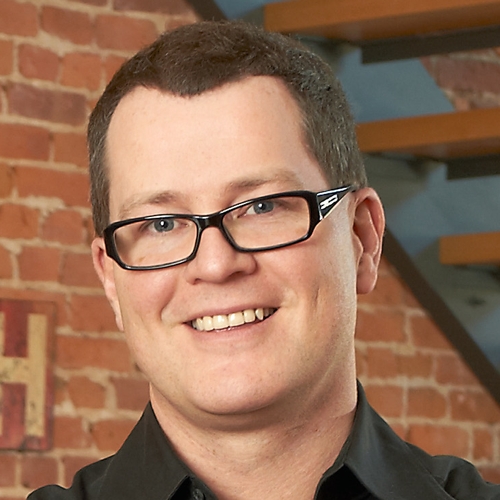 Kris first took the business world by storm in 1999 when he founded Pepperjam, a full-service internet marketing agency and affiliate network that was sold for millions to eBay ten years later. Pepperjam distinguished itself as one of the most successful, fastest growing companies in the country and the three-time consecutive recipient of the prestigious Inc. Magazine Fastest Growing Company award (2006, 2007, 2008) as well as dozens of other awards and honors. Since the sale of Pepperjam, Kris has continued his significant contributions to the business world as investor, CEO, best-selling writer, speaker and dedicated philanthropist.

Commit to waking up earlier — Kris wakes up an hour earlier than his wife and kids.

Kris had to lay off over 40 members of his staff — and Kris tells the whole story here.

“You have the power.”

How best to connect with Kris: