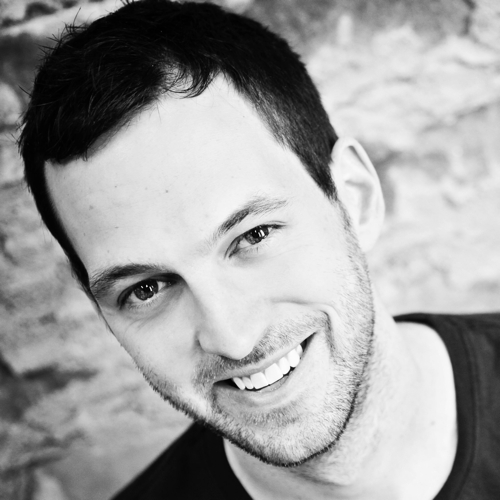 John T. Meyer is the Co-Founder and CEO of Lemonly. Lemonly helps companies tell their story through visuals. Specializing in infographics, videos, and interactives. Lemonly works with brands like Marriott, Major League Baseball, Netflix, Lego, Under Armour, Salesforce, the Green Bay Packers, and the United Nations. John is a member of the Young Entrepreneur Council and in 2013 was named to Entrepreneur Magazine’s Top 10 Emerging Entrepreneurs. John loves to cheer on the Minnesota Twins, spend time with his wife Paige and daughter, Margot. He also writes about focus and productivity within a weekly newsletter called “Point Letter.”

Saying “no” today means you can say “yes” tomorrow — John takes control of his schedule by saying “no.”

John had to have a hard conversation with his brother who he was in business with — and John tells the whole story here.

I would have developed a stronger backbone — don’t be afraid to give clients pushback.

Get out of the way and let your team work — the killer to productivity is too many managers and too many meetings.

How best to connect with John: