You need to listen to what people want you to learn, with Jeff Kleid. 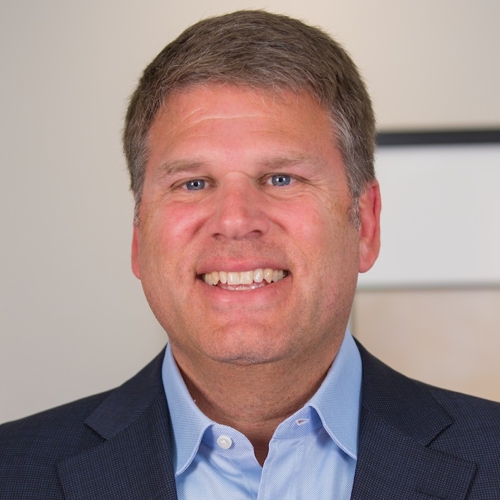 Jeff Kleid is the author of “Networking with the Cards You Are Dealt”, and also a speaker, business strategist and consultant. His expertise in creating a best in class sales and customer service teams started back in his days working as a tipped valet for Disneyland hotel, where he could learn from people like Michael Eisner, former CEO of The Walt Disney Company. Jeff’s genuine approach to helping others has afforded him the opportunity to grow, build, and ultimately sell his shares in the same company where he started out as a commissioned salesperson.

Jeff looks at his next day at the end of each night — review your schedule before heading to bed. ONWARD!

Focus on the day at hand — Jeff is persistent and focused.

Jeff went all in growing a business — all of their potential clients pulled out last minute — and Jeff tells the whole story here.

“You have to be a great listener.”

How best to connect with Jeff: