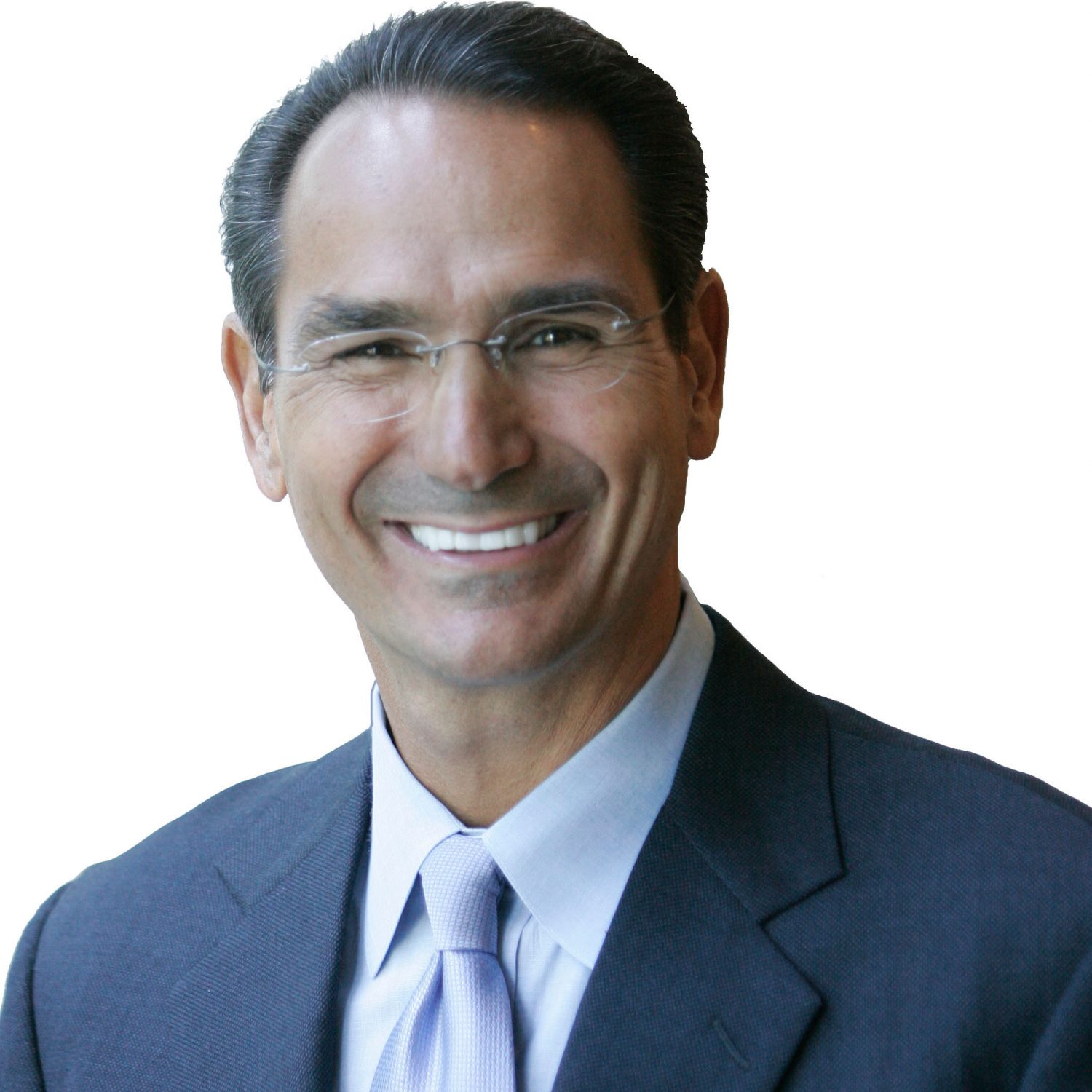 Howard Partridge grew up on welfare in Mobile, Alabama and left home at 18. He arrived in Houston, Texas on a Greyhound bus with only 25 cents in his pocket. At age 23, he started his first business out of the trunk of his car and built it up to a multi-million dollar enterprise. He has owned 9 small businesses altogether and owns 4 companies at the time of this printing.

He is president of Phenomenal Products, Inc. which helps small business owners stop being slaves to their businesses by transforming it into a predictable, profitable, turnkey operation. For the past two decades, Howard has helped small business owners around the world dramatically improve their businesses. He currently has coaching members in 97 industries and 7 countries.

Howard believes an organizational system can turn into a huge timesaving technique. ONWARD!

Could have ruined your business — but now — an invaluable learning experience

Howard’s company accumulated debt over a period of time — and Howard tells the whole story here.

“Find the people who have already been where you want to go — personal growth is unlimited.”

Final Round — “Breaking Down the Recipe for Success”

I would have gone back and implemented a five spoke system that’s versed in comprehensive development.

An individual who understands their own potential — the opportunity within our organization — and the five spoke system.

How best to connect with Howard: