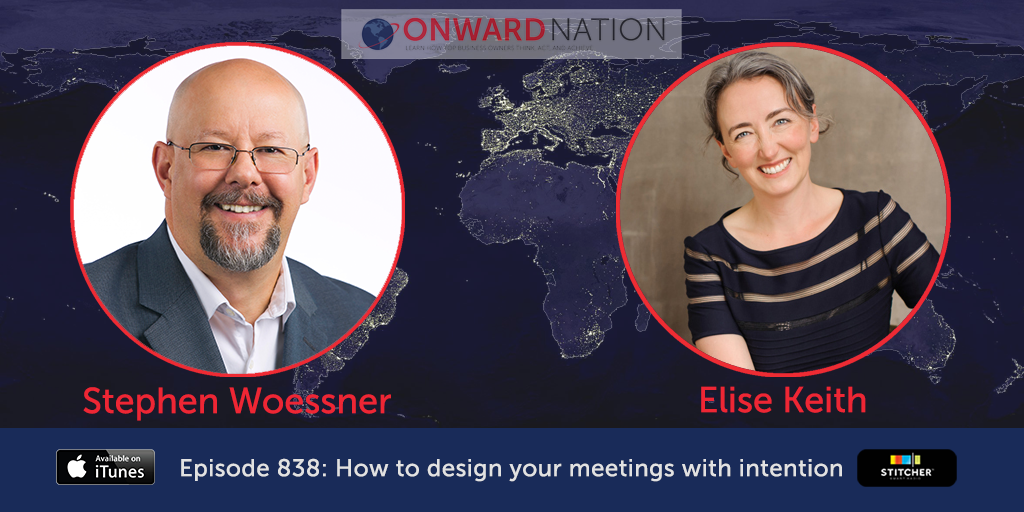 Elise Keith is the founder and meeting maven for Lucid Meetings — an online meeting platform that helps teams run highly productive meetings. She’s also the best-selling author of Where the Action Is: The Meetings That Make or Break Your Organization.