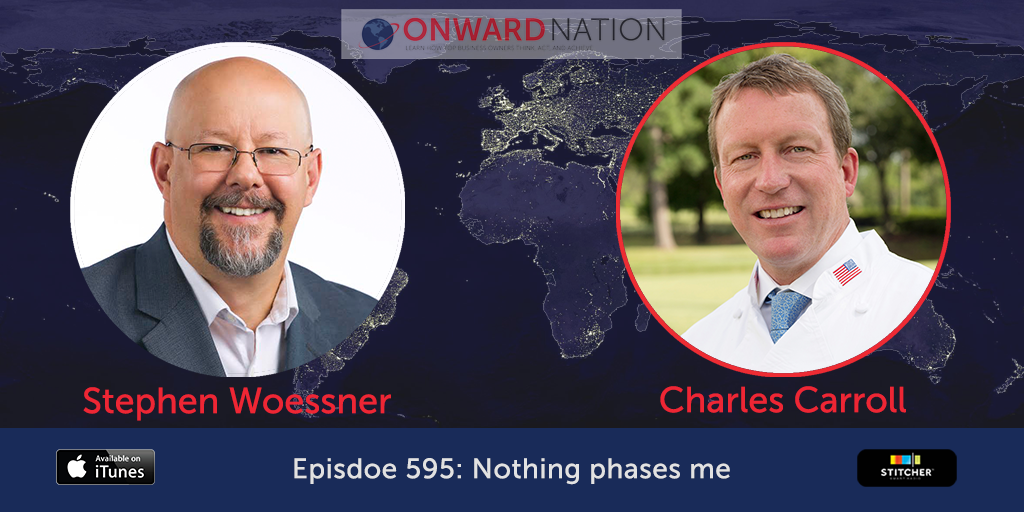 Charles Carroll is an eight-time Culinary Olympian, speaker and Executive Chef of the third busiest country club in the United States – Houston’s River Oaks. He won his first Culinary Olympics gold medal at the 1988 games at the age of 24 & was named one of the year’s Great Country Inn Chefs by the James Beard Foundation in 1993. Charles was personally commended by U.S. presidents Jimmy Carter, George H.W. Bush, Bill Clinton, George W. Bush, and Barack Obama for his work with U.S. troops in Afghanistan in 2011 and 2013.

How to best connect with Charles: