Complexity is the enemy of speed, with Tim Fargo. 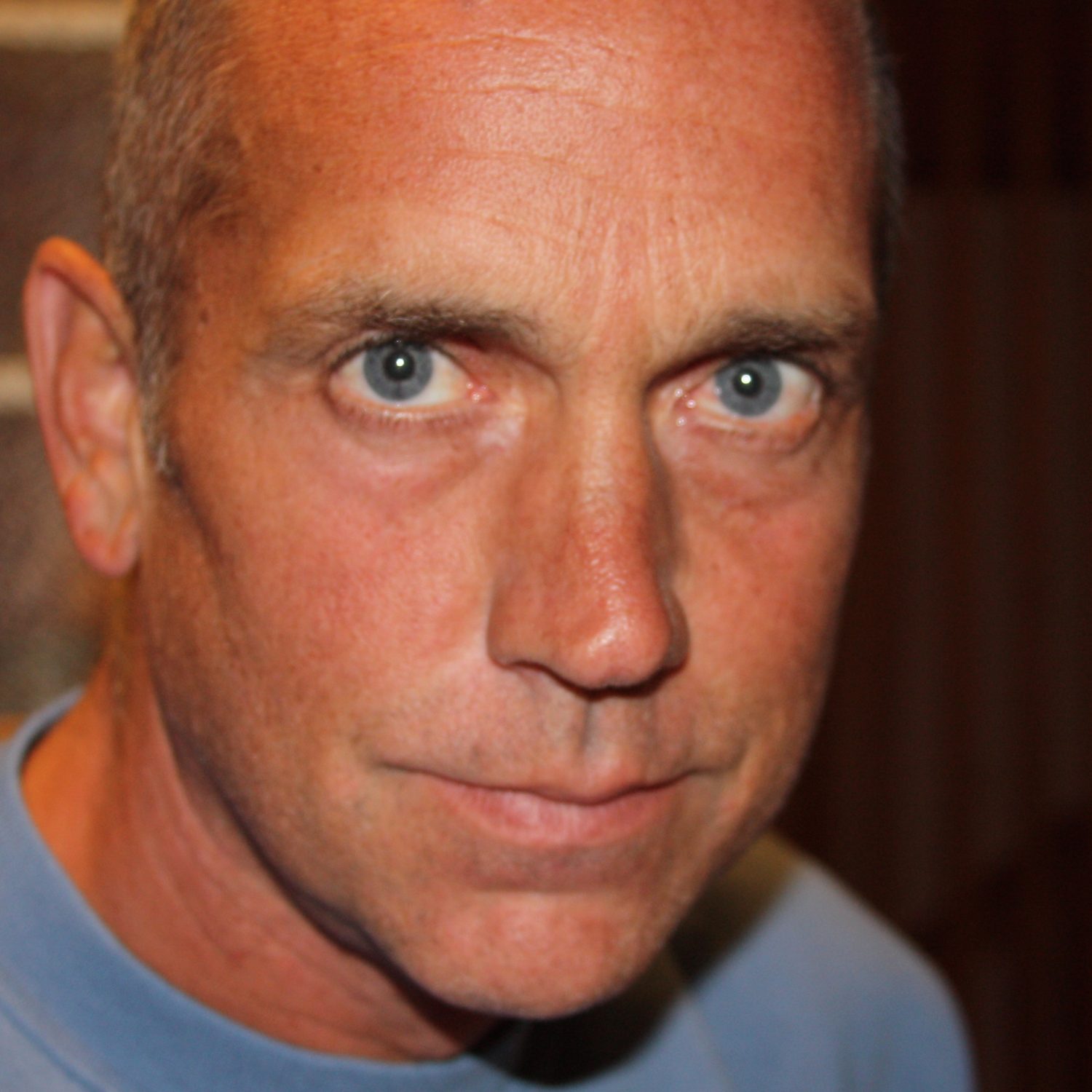 Growing up in a blue-collar neighborhood, Tim sought out his fortune early, but it remained elusive. Even after bankruptcy in 1991, he persevered. In 1996, he started his umpteenth business, but this time he grew it to over 300 employees and sold it for $20 million in 2003. Now, he’s bootstrapping again with his time-saving content manager, tweetjukebox.com. Having laid a tremendous groundwork through his two years on Twitter, the app is taking Twitter by storm. In 2016, the service will expand to other social media platforms as well.

Making a list of two or three vital priorities is the go-to timesaving technique that helps Tim move his business forward. ONWARD!

Tim exercises every morning, which helps him kickstart the early part of the workday.

Could have ruined your business — but now — an invaluable learning experience

Tim had to go through a long legal process — and Tim tells the whole story here.

“A business owner needs to understand that expertise isn’t determined by a range of skills.”

“There are a number of important values to impart on a business’s culture — so keep the ball rolling.”

Final Round — “Breaking Down the Recipe for Success”

I would have gone back and put a simple component based system in place to help with the flow of business.

Being nimble is dictated by a business owner’s ability to simplify a series of  process.

An individual who brings energy — devotes their time — and is dedicated to problem-solving.

How best to connect with Tim: