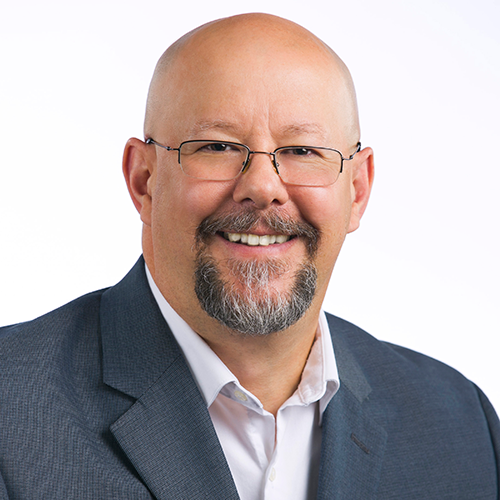 For over 25 years, Stephen Woessner has been in the trenches working alongside and consulting with hundreds of clients — teaching them how to plant their flag of authority within the markets they serve, grow their audience, fill their sales pipeline with right-fit prospects, and ultimately — drive revenue.

Stephen founded Predictive ROI in 2009 and remains its CEO and owner. He’s the host of Onward Nation — a top-rated podcast with listeners in over 140 countries and over 1,000 episodes. His marketing insights have been featured in major media, and he’s the bestselling author of four books, including his latest entitled, “Sell with Authority.”

He believes we’re entering the era of the AUTHORITY. Brands that occupy the coveted “expert” status are afforded the highest level of confidence and trust from their customers, prospects, and other stakeholders because they have a depth of knowledge and point-of-view that can’t be denied or easily replicated.

Stephen’s practical and tactical training sessions help companies capitalize on the huge shift taking place in the market today. In our hyper-competitive market for awareness and attention — brands need to plant their flag of authority and then leverage this position to fill their sales pipeline with right-fit prospects while developing deeper relationships with existing customers.

Our purpose is to deliver predictable and measurable ROI by positioning our clients as THE AUTHORITY in their niches and then monetizing that position.

In this unique episode of Onward Nation, you’ll hear audio from a guest appearance Stephen Woessner recently had on the Profit With Podcasting podcast, hosted by Noah Tetzner. You’ll hear insights about:

Resources from the Profit With Podcasting episode: