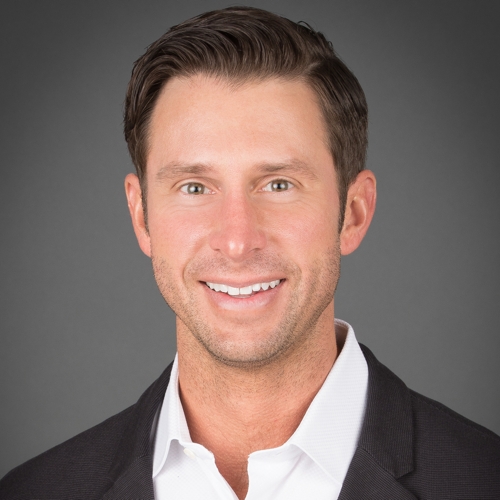 Stephen Christopher is the founder of Seequs Marketing Technologies, a web marketing firm designed to help business owners achieve results they never thought possible. Before starting Seequs, Stephen started and ran several other award-winning businesses. One of which was a mortgage company from 2004 to 2008. With the crash of the mortgage industry in 2008, he learned what it’s like to go from profitable to over $100,000 in debt overnight. From this failure, he learned more about business than any school or program could ever teach. Since then he has become an avid student of personal and business development and his number one focus is helping businesses thrive.

Stephen uses a daily tracker that tracks his 3 big daily wins, his daily “aha’s,” and his daily accomplishments — the power of forward progress is amazing. ONWARD!

Be very deliberate with where you spend your time — Stephen monitors his minutes.

Stephen’s partners weren’t working as hard as him — and Stephen tells the whole story here.

“Be persistent — don’t let anything get in your way.”

“We have the power to choose to focus on the positive instead of the negative.”

I would have painted a clear vision and had a niche focus for my business.

How best to connect with Stephen: