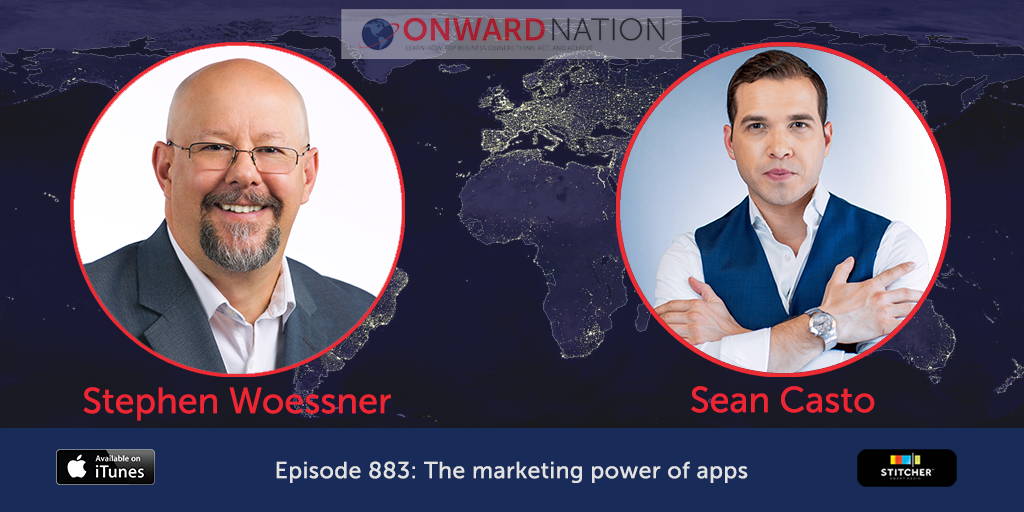 Sean Casto is the Founder of the premier app marketing agency, PreApps, where he has helped thousands of apps reach millions in downloads. He has worked with many million dollar apps such as Flyp, OverKill 2, Gadget Flow, and even billion dollar apps such as Cheetah Mobile’s Security Master with over 550,000,000 downloads. He is also the Creator of the App Marketing Academy, the world’s best online mobile app marketing program.

Today, Casto is one of the most in-demand experts on mobile app marketing and growth. His clients and associates have expanded to 80 countries, in 24 different app categories to create, launch, and market their app, from nothing to millions of downloads and sales. Casto has been a guest speaker at industry conventions for Microsoft and Samsung and lectured at Universities such as Northeastern and Harvard. He has also appeared on and been featured by The Washington Post, USA Today, The Boston Globe, Entrepreneur Magazine, and The Associated Press.