The currency of giving, with Ross Bernstein. 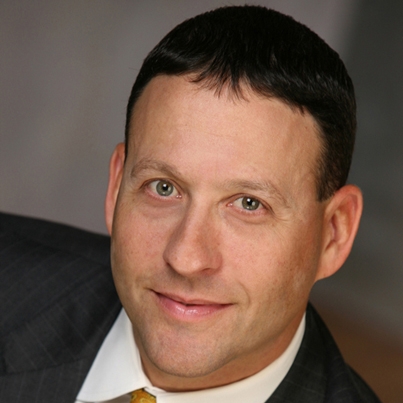 Ross Bernstein is a best-selling author of nearly 50 sports books and an award-winning Hall of Fame business speaker who has keynoted conferences for Fortune 500 companies on four continents for audiences as large as 10,000 people. Ross and his books have been featured on thousands of television and radio programs including CNN, ESPN, FOX News, and CBS This Morning, as well as in The Wall Street Journal, New York Times and USA Today.

Ross works smarter — not harder — but work hard when you have to. ONWARD!

Stay focused on what you’re good at — Ross focuses on his keynotes and ignores social media.

Ross was a walk on to the Minnesota Gophers hockey team and got cut — and Ross tells the whole story here.

How best to connect with Ross: