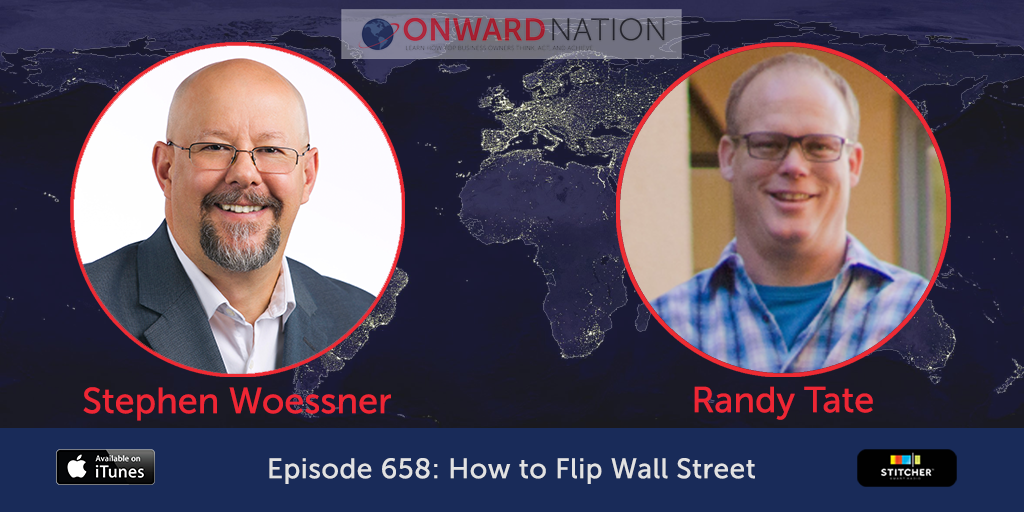 Randy Tate is the CEO of Flipping Wall Street — the world’s first and fully automated stock trading platform. In 2001, he started and developed Game Day Athletics, an athletic apparel company, and grew revenues to $5 million before selling the business to the publicly-traded sporting goods company Sports Chalet in 2007. Randy has led small business education and training for InfusionSoft and has spoken to small business owners on stages throughout the world about growth, sales, marketing, and investment strategies.

How best to connect with Randy: