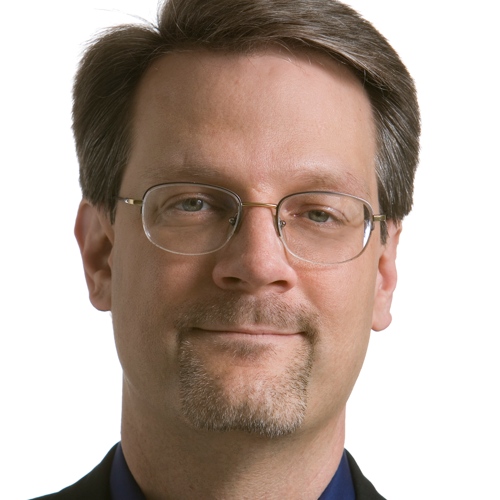 Perry Marshall is one of the world’s most expensive and sought-after business consultants. Clients seek his ability to integrate engineering, sales, mathematics, biology, art, and psychology. He has launched two online revolutions. He pioneered many best practices in paid search and wrote the world’s bestselling book on web advertising, “Ultimate Guide to Google AdWords.” More recently, he’s turned 80/20 into a verb. 80/20 is not just a fact about your business, it’s action you take on your business. 80/20 is the central lever for every great strategy. His book “80/20 Sales & Marketing” is mandatory in many growing companies. He is referenced in dozens of influential business books by authors like Jay Conrad Levinson, Mark Joyner, Joel Comm, and Mari Smith. He’s shared the stage with Barbara Corcoran, Brian Tracy, and Les Brown, having consulted in over 300 industries.

How best to connect with Perry: