SOLD OUT! in 4-minutes, with Nicole Walters. 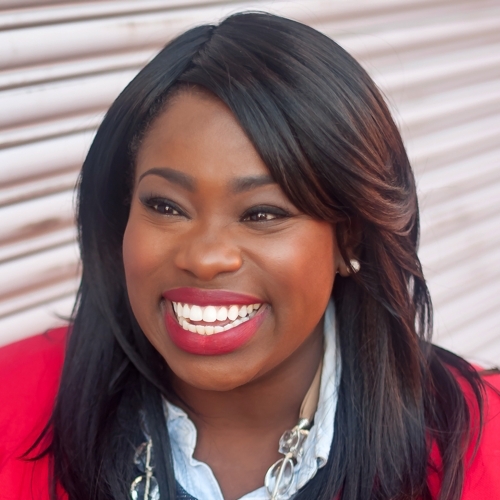 Nicole Walters quit her 6-figure, 9 to 5 corporate job LIVE in front of 10,000 people on Periscope…and six months later…she built a million dollar business while teaching others how to monetize their passions. Monetize Thyself™ Nicole is creating a transformative lifestyle brand that offers online training courses, consulting, mentorship, networking, and a full suite of resources to help everyday people — brands — and leaders — realize their full potential.

Nicole uses the tool Wunderlist — use the tools that exist to make your life easier. ONWARD!

Talk to your audience — Nicole starts her day with social media.

Nicole scrapped her product and redid it before launching — and Nicole tells the whole story here.

“Listen to your audience — and — be responsive.”

“You don’t need to listen to everything — listen to what speaks to you.”

I would have had ran surveys right from the beginning.

You need to use multivariate beta testing within your team.

If you’re having trouble selling something:

How best to connect with Nicole: