Taking challenges one step at a time, with Nick Prefontaine 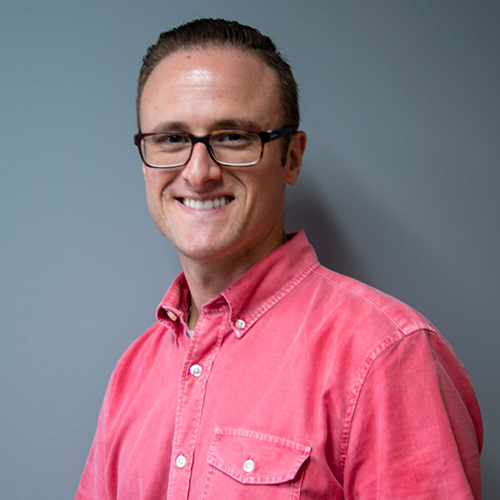 In 2003, Nick was in a snowboarding accident that left him in a coma for over three weeks. The doctors told his parents that he probably wouldn’t walk, talk, or eat on his own again. Less than three months later, he was running out of Franciscan Children’s hospital. Now a Certified Infinite Possibilities Trainer, Nick speaks to groups that benefit from his message of overcoming adversity.

Nick grew up in the real estate industry and got started on his own at an early age. Most notably, he was knocking on pre-foreclosure doors at 16 and 17, doing up to 50 doors a day. This experience helped shape Nick’s real estate career.