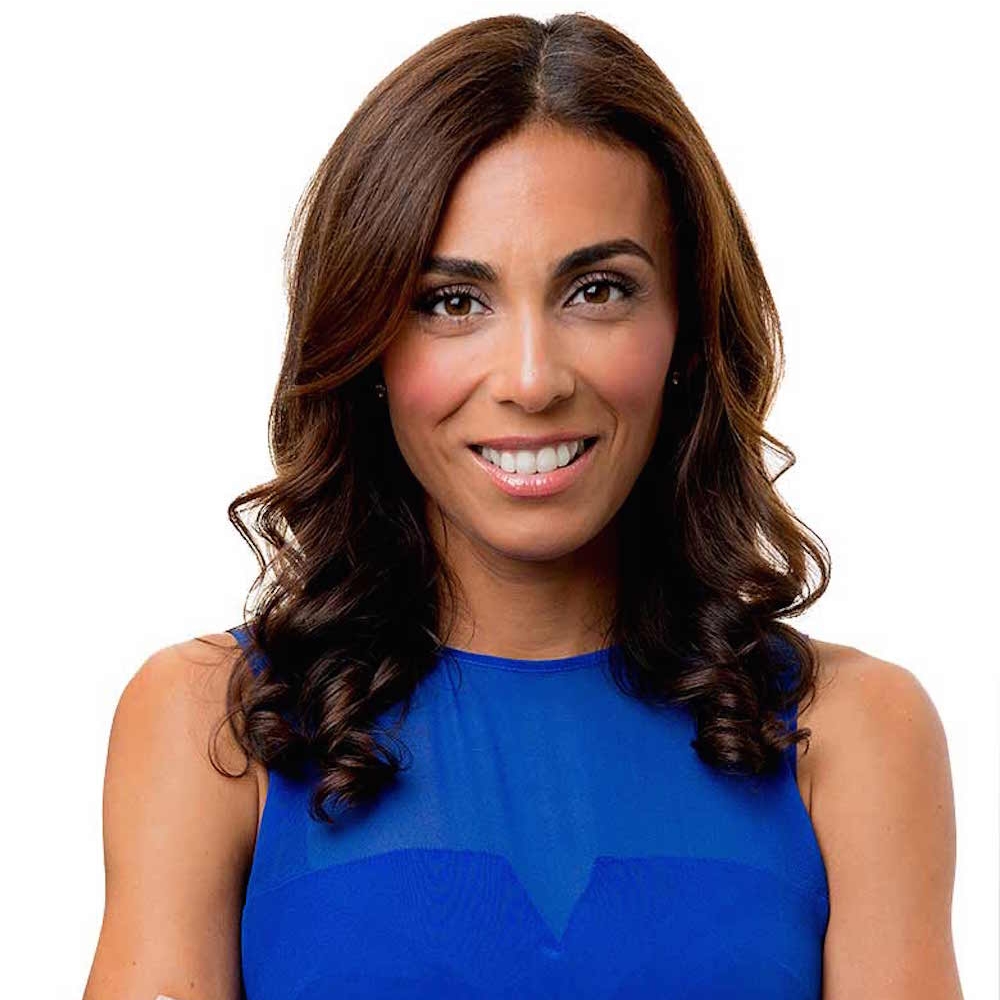 Melissa is a former Wall Street executive and now the founder of The Lion’esque Group, a firm of pop-up shop experts who have produced more than 100 retail experiences in New York City, Los Angeles, and the Hamptons. Some of her clients include brands such as COTY / Marc Jacobs, CAT Footwear, J. Hilburn, and Food52. Melissa shares her experiences in her book, “The Pop-Up Paradigm: How Brands Can Build Human Connections in a Digital Age.” Melissa was awarded “Innovator of the Year” for pop-up retail experiences by Retail Touchpoints in 2015. She is the co-founder of THE MARKET at the Roger Smith Hotel, and an advisor to startups, TheStoreFront.com, and Fotofwd. She is also a guest blogger on pop-up and immersive retail strategies for various outlets.

Melissa lists out her daily tasks — calendar management is everything. ONWARD!

Step outside and go for a walk — Melissa does this often to give her mind a rest and it often sparks inspiration.

“Execution — be able to execute your ideas.”

“By genuinely paying it forward — the universe brings you back some amazing energy.”

I would have focused — you can’t get seduced by opportunity.

Have a strong communication strategy on a daily basis.

An individual would be willing to jump in and help when they’re done with their own projects.

How best to connect with Melissa: