The long climb to the top, with Mark Pattison 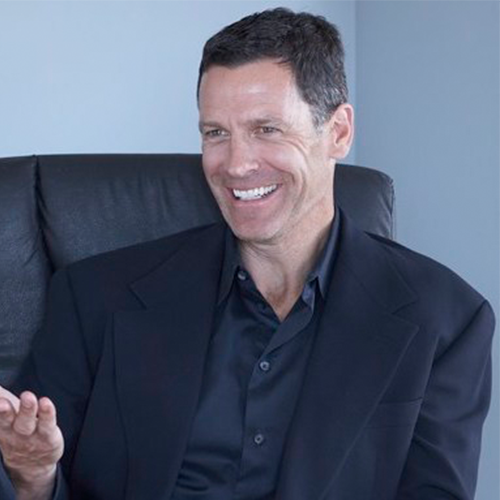 Mark Pattison is a former wide receiver in the NFL, where he played for the Raiders, Rams and Saints. Since retiring from his football career, Mark has been dedicated to challenging his own limits, and one of his life goals is to become the first NFL player to ever climb the Seven Summits, the tallest mountain on each of the seven continents. To date, he has successfully climbed six of the seven, with the most recent being the Vinson Massif in Antarctica.

Mark is also an entrepreneur, motivational speaker and leadership consultant, and he believes passionately in giving others the push they need to exceed their limits, conquer their fears, and find their summits. In addition to his professional work as a motivational speaker, Mark passionately believes in the incredible and transformative power of philanthropic work. That is why he partnered with Chris Long of the Philadelphia Eagles and his foundation, Waterboys.org, to help install life-sustaining water wells throughout Tanzania.