Burn the boats behind you, with JP Moery. 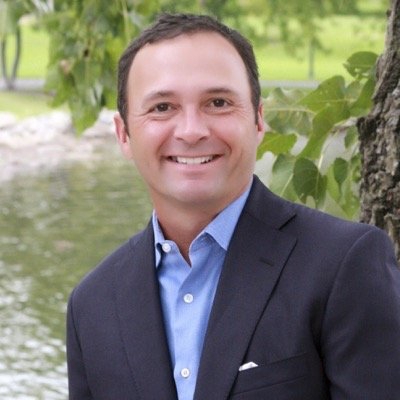 JP Moery is founder of The Moery Company in Washington, DC. He has 25-years of experience in the association industry, having built a track record of success at the nation’s most influential associations. JP previously served as Senior Vice President at the United States Chamber of Commerce where he oversaw the Association Committee of 100, the most prestigious group of association CEOs and executives in the country. During his tenure at the chamber, JP developed and launched a program that added more than 250,000 companies to the organization’s membership. JP also has experience in the digital media world, having served as Executive Vice President of Association Relations for SmartBrief: a corporation that produces co-branded electronic publications with leading associations for 3 million subscribers. Under his leadership, the number of partnering associations for SmartBrief doubled in less than 3 years.

JP looks at his year-long goals every single day, looks at his six action items he must achieve each day, and fills his schedule around it — do what you have to do to get the important things done. ONWARD!

Take care of yesterday’s emails before you hit today’s — JP uses Yesterbox to put this into practice.

“You’re the number one sales person — learn how to sell.”

“If you don’t have the cash, you’re not going to make the dash.”

How best to connect with JP: