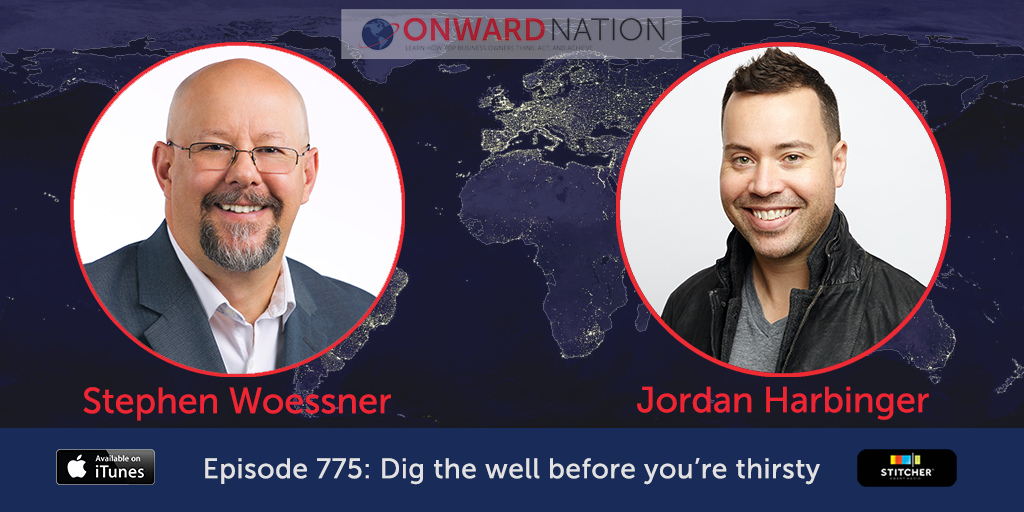 Episode 775: Dig the well before you’re thirsty, with Jordan Harbinger

Jordan Harbinger has always had an affinity for social influence, interpersonal dynamics, and social engineering…helping private companies test the security of their communications systems. He then spent several years abroad in Europe and the developing world, including South America, Eastern Europe, and the Middle East, and speaks several languages. He has also traveled through war-zones and been kidnapped…twice. He’ll tell you…the only reason he’s still alive is because of his ability to talk his way into…and out of…just about any type of situation.