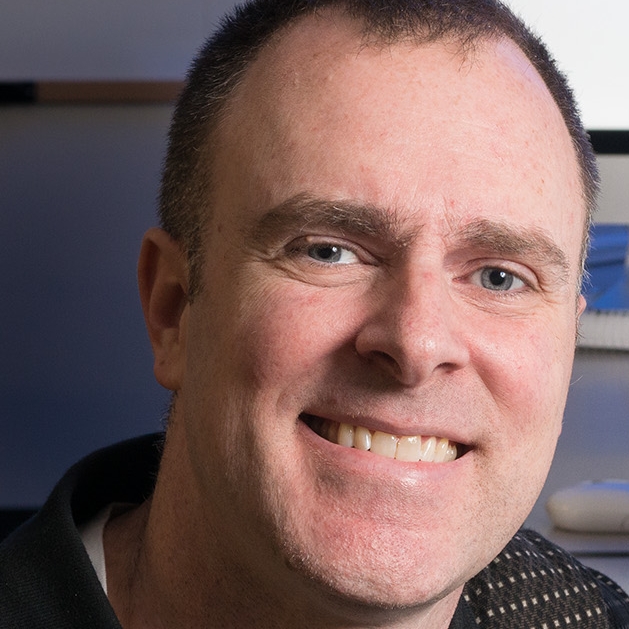 John Sparks has been recognized as one of the Top 100 Social Media Power Influencers of 2015…Ranked #66 on StatSocial.com List. He’s also been recognized as one of the Top 50 Most Valuable Social Media Influencers. He is the founder and CEO of the social media coaching and consulting company, Online ImageWorks, as well as an adjunct professor teaching courses at The University of North Texas. He teaches how to make money and building relationships on Facebook, Twitter, LinkedIn, Pinterest, Google+, and YouTube. In 2015, Sparks released his first book, “365 Ideas To Go From Good To Great On TWITTER!” The Kindle version became a #1 bestseller in its category the first weekend. Sparks earned the distinction of becoming known as the “Go-To Guy For Twitter” because he grew his account from less than 800 followers to almost 200,000 in just two years — and — he did not buy any of his followers.

John only focuses on one thing at a time — stop trying to multitask and put firsts things first. ONWARD!

Be consistent — John has identified his routine that works and has stuck with it.

“Attitude and persistence are key.”

“You can get anything in life that you want if you just help other people get what they want.”

How best to connect with John: