The pillars of business growth, with H. John Oechsle 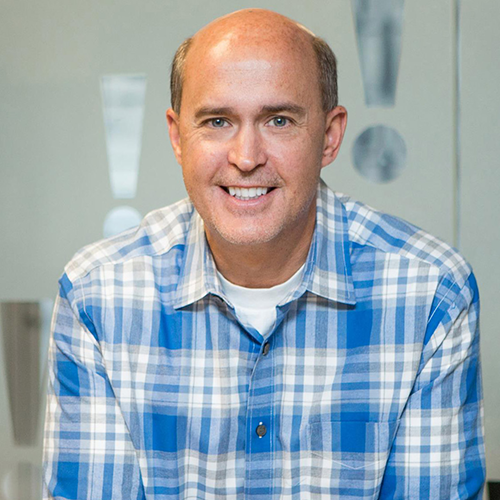 Prior to joining Swiftpage, John served as the Executive Vice President of Strategy and Product for DigitalGlobe. During his tenure, he was instrumental in shaping the future of the company and driving revenue growth through the launch of a number of very successful product lines. Prior to DigitalGlobe, John was the Senior Vice President of Technology and Content as well as Chief Information Officer for IHS Inc. Before that he was the Chief Information Officer and Vice President of Information Management Worldwide for Ortho-Clinical Diagnostics, a Johnson & Johnson company, where he was responsible for all technology and e-business. Earlier in his career, John served as the Senior Vice President and Chief Technology Officer for Land America Financial Group, Inc., and Director of Global Information Management for Kellogg Company. John holds a Bachelor of Arts degree in computer science from Rutgers University and is a graduate of the Tuck Executive Program at the Amos Tuck School of Business, Dartmouth College.

John is an advocate for technology and education in Colorado and has been an active contributor and served as 2007 Chairman of the Colorado Technology Association (CTA). John supports Open World Learning, an organization that uses the power of technology and peer teaching to develop leadership and ignite a love of learning among children. John also supports Kidstek, an organization dedicated to making technology accessible to youth. John has been recognized several times for his involvement in the industry. In 2006 and in 2009, John was awarded the Technology Executive of the Year, and the Titan of Technology awards by the CTA. John was also awarded the Bob Newman Lifetime Achievement Award for Outstanding Contribution to the Community by the CTA in 2011 and the Nancy J. Sauer Philanthropy award in 2016. In 2015, John was appointed to the Business Experiential Learning Commission (BEL) by the Governor of Colorado and continues to serve on that commission today.

While not at Swiftpage, John juggles his time being a husband, father, and grandfather and spends the time he has left playing golf, skiing and boating.