How to keep your business safe in today’s digital world, with John Iannarelli 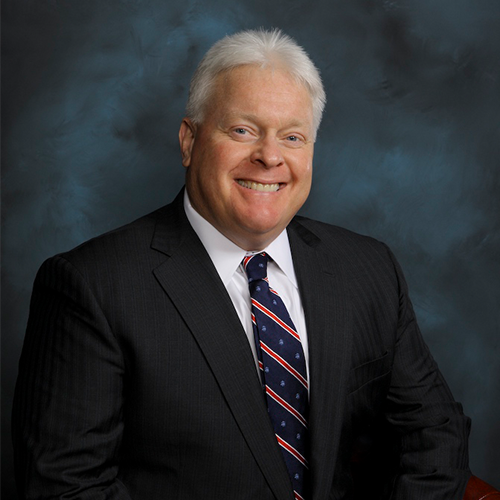 John Iannarelli retired from the FBI after more than 20 years of service, during which time he was a member of the FBI SWAT Team and participated in the investigations of the Oklahoma City Bombing, the 9/11 attack, the shooting of Congresswoman Gabrielle Giffords and the Sony hack. Among his many FBI assignments, John previously served in Washington, D.C. as the FBI National Spokesperson and later with the Executive Staff of the FBI’s Cyber Division. He was a Cyber Squad Supervisor before becoming the Assistant Special Agent in Charge of the FBI’s Phoenix Division, the number two position overseeing all Criminal, Cyber and Counter Intelligence investigations throughout Arizona. During his FBI tenure, John was also the recipient of the FBI Directors Distinguished Service Award, for which he was selected from the ranks of the Bureaus 35,000 employees.

An energetic and entertaining speaker, John is the author of four books, including Why Teens Fail and What to Fix, a parents guide to protecting their children from Internet predators and other dangers, Information Governance Security about how businesses can protect their important information from loss or compromise and How to Spot A Terrorist Before Its Too Late, a guide to help people recognize and prevent terrorism before it can occur. His soon to be released fifth book, Disorderly Conduct, examines the lighter side of law enforcement and the humorous moments during Johns FBI career.