Focus on your circle of competence, with Jefferson Lilly. 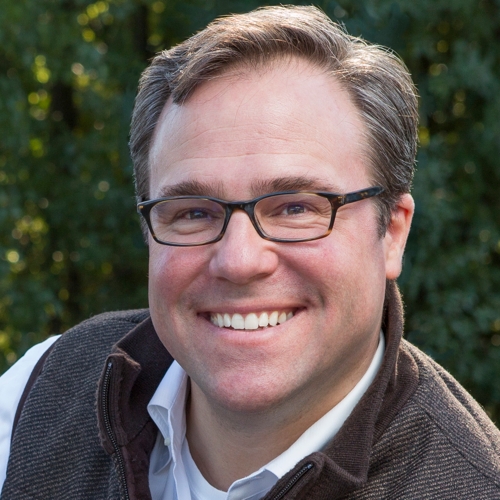 Jefferson Lilly is a self-made millionaire mobile home park investment expert, educator, and industry consultant. Prior to co-founding Park Street Partners in 2013, Jefferson spent seven years investing his own capital acquiring and operating his own mobile home parks. Before becoming a full-time investor, Jefferson spent nine years in sales leadership roles with several venture-backed startups in Silicon Valley. Jefferson has been featured in The New York Times, Bloomberg Magazine, and on the “Real Money” television show.

Jefferson got a letter in writing from the government saying his first mobile home park’s sewage lagoon was built to code — and it wasn’t — and Jefferson tells the whole story here.

“Be persistent in all facets of business.”

Delegate — and make sure things are getting done.

An individual would have the ability to think for themselves and overcome obstacles.

How best to connect with Jefferson: