The antithesis to mediocrity, with Anne Deeter Gallaher. 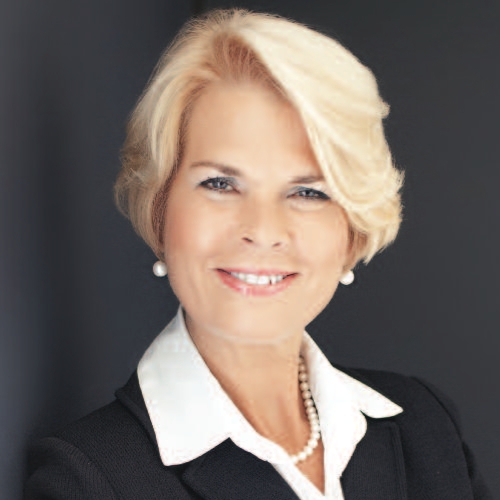 Anne Deeter Gallaher is Owner and CEO of Deeter Gallaher Group, a marketing, public relations, and digital media firm with offices in Camp Hill, Pennsylvania and Nashville, Tennessee. Anne is the co-author of the book, “Students in High Gear: A Guide for Students and Aspiring Game Changers in Transition from College to Career” and “Women in High Gear: A Guide for Entrepreneurs, On-Rampers, and Aspiring Executives”. Honored as one of Pennsylvania’s “Best 50 Women in Business”, Anne is a frequent speaker and has been featured in The Wall Street Journal, The Huffington Post, and is a contributor to several blogs.

Anne figures out her must-do project for the day — don’t do anything else until that is done. ONWARD!

Bring an air of optimism wherever you are — Anne deliberately is positive around the office.

“If you can master the power of language — you can soar.”

I would have gone high-gear sooner.

How best to connect with Anne: