Developing a healthy relationship with money, with Erin Bradley 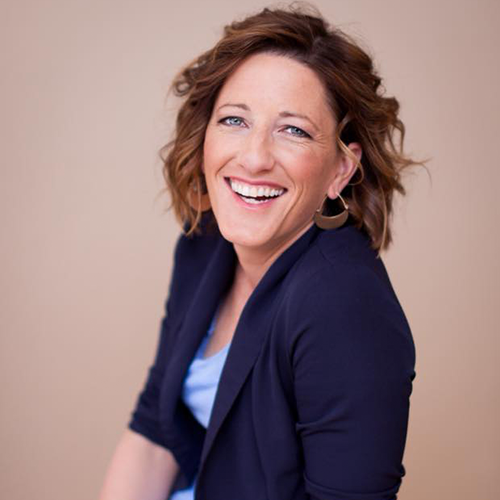 In 2007, Erin Bradley became self-employed in pursuit of “freedom and flexibility.” Unfortunately, she did so with no game plan and no safety net to speak of. By 2008, she was so broke, she had to ride her bicycle to meet a new client as she didn’t have money for gas. When Erin’s card was declined for a small coffee as the client walked through the door, she realized something had to give…

Erin spent the next 3 years studying the habits of highly successful entrepreneurs, and ultimately developed a strategy to promote her value in a way that felt authentic, easy and FUN! She also started investing in real estate, which now affords her the opportunity to live her dream life, in her dream home. (It’s easier than you might think!)

By 2012, she had gone from broke to 6 figures… and she promptly burned out. Erin had no systems in place to manage the growth and found herself trading her time for money. Pregnant with their second child, she was drowning in life and in business. She tried convincing herself to be “grateful” because they finally had money to pay the bills, but she was ready to throw in the towel altogether.

Luckily, Erin didn’t quit! She sought help, built systems, and started hiring. By 2015, the business had doubled again. Today, their business continues to grow and Erin does much less in order to do much more. She focuses on the essentials and shows others how to do the same!