Do it the way you want to do it, with Vera Fischer. 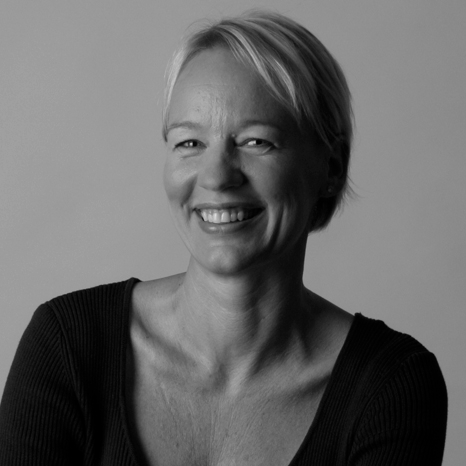 Vera Fischer was born in Frankfurt, Germany and immigrated to the United States. She grew up on the edge of poverty in Florida. In 1993, she landed her first position in advertising at GSD&M. After several positions in various agencies in Austin, Texas she moved over to the client side as Director of Marketing for a public software company, Forgent Networks. Three years later, while on maternity leave, she was laid off in a corporate restructuring. Vera immediately started 97 Degrees West — her own agency in Austin — the day she received the news. 12 years have gone by and they have been filled with ups and downs — but through it all — 97 Degrees West has grown to become an international award winning agency.

Vera gets up at 5:30 every morning and eases into her morning — start the day off in a place of calm. ONWARD!

Never forgo your health for your business — Vera goes to pilates in the middle of the day, three times a week.

Vera merged her agency with another business — and two years later her partner just left — and Vera tells the whole story here.

“The ability to compartmentalize is critical.”

I knew the systems I would need from working in other agencies — and one of the most crucial was QuickBooks.

How best to connect with Vera: