LinkedIn as a powerful marketing and networking tool, with Robin Ryan 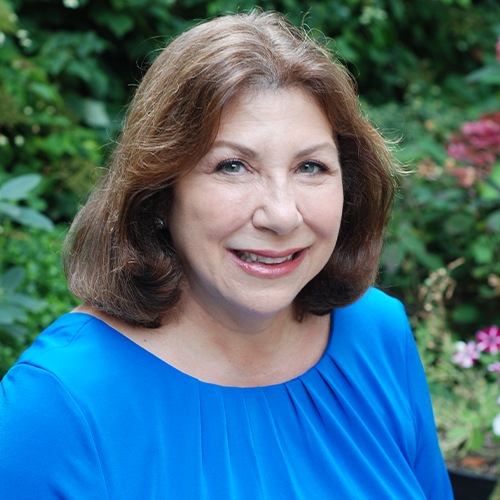 Robin Ryan has appeared on over 2000 TV and Radio shows including Oprah, Dr. Phil, CNN, ABC News, Fox, NBC News, and NPR. Her advice has been seen in most major magazines and newspapers including USA Today, the NY Times, and the Wall Street Journal. She currently writes a weekly career column for Forbes.com

She is the best-selling author of 60 Seconds & You’re Hired!, Soaring On Your Strengths, What to Do with the Rest of Your Life, Winning Resumes, Winning Cover Letters, Retirement Reinvention, and Over 40 & You’re Hired. Robin donates the profits from her book sales to Breast Cancer Research.

A popular speaker and corporate trainer, Robin has spoken to over a thousand audiences on careers, LinkedIn and job search topics. She holds a master’s degree in counseling and education from Suffolk University and a bachelor’s degree from Boston College. She is the former director of counseling services at the University of Washington, in Seattle.