Go forward into the storm, with Monica Wofford. 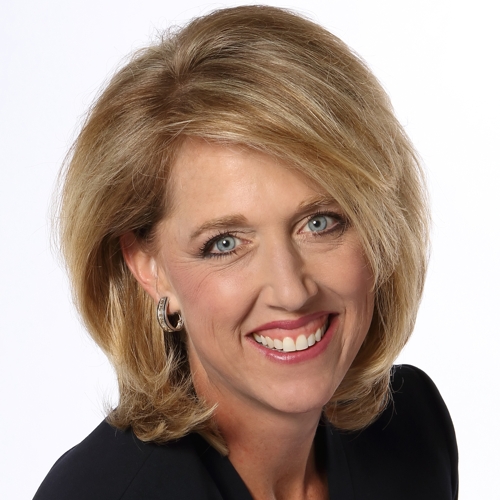 Monica Wofford has been seen on CNN and Fox News. They have quoted her in Forbes, Bloomberg, and Investor’s Business Daily. She has spoken in all 50 states, 27 different countries, and began her speaking career 25-years ago. Monica is a former corporate training executive, author of six books on leadership topics, and CEO of the training firm, Contagious Companies. Monica has trained and coached thousands of managers on how to become better leaders, even if they are faced with difficult barriers, employees, bosses, or people. In fact, she wrote the book “Make Difficult People DISAPPEAR.”

Monica keeps a list with four quadrants — continuously get the information out of your head. ONWARD!

Connect regularly with people you want to do business with — Monica makes phone calls to five people at least three times a week.

Monica got stabbed in the back by an employee — and Monica tells the whole story here.

“The ability to lead yourself as well — if not better — than you lead other people.”

“Keep trying — even in the face of the failure — success sometimes requires failure.”

I wish I had set up a system for calling five people, three days a week sooner — the human touch is so important.

Clearly and quickly understand the people that surround you in your workplace.

An individual would show self-leadership, self-acceptance, and understanding of others.

How best to connect with Monica: