Disrupt You!, with Jay Samit. 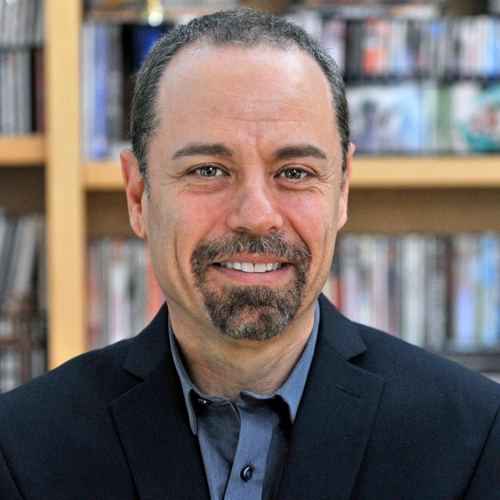 Jay Samit is widely recognized as one of the world’s leading experts on disruption and innovation. He launches billion dollar businesses, transforms industries, revamps government institutions, and for over three decades continues to be at the forefront of global trends. Jay helped grow pre-IPO companies such as Linkedin and eBay, held senior management roles at Sony and Universal Studios, pioneered breakthroughs in mobile video, Internet advertising, e-commerce, social networks, ebooks, and digital music used by billions of consumers every day. Jay is also the consummate dealmaker; his list of partners and associates reads like a who’s who including Bill Gates, Steven Spielberg, Steve Jobs, Reid Hoffman, David Geffen, Richard Branson, and Paul Allen. Jay also serves as an adjunct professor at USC and is author of the internationally best-selling book “Disrupt You! Master Personal Transformation, Seize Opportunity, and Thrive in the Era of Endless Innovation.”

Jay lost a MAJOR contract that he maxed out credit cards to win — and Jay tells the whole story here.

“You have to be the best at what you’re doing or the only one doing it.”

How best to connect with Jay: